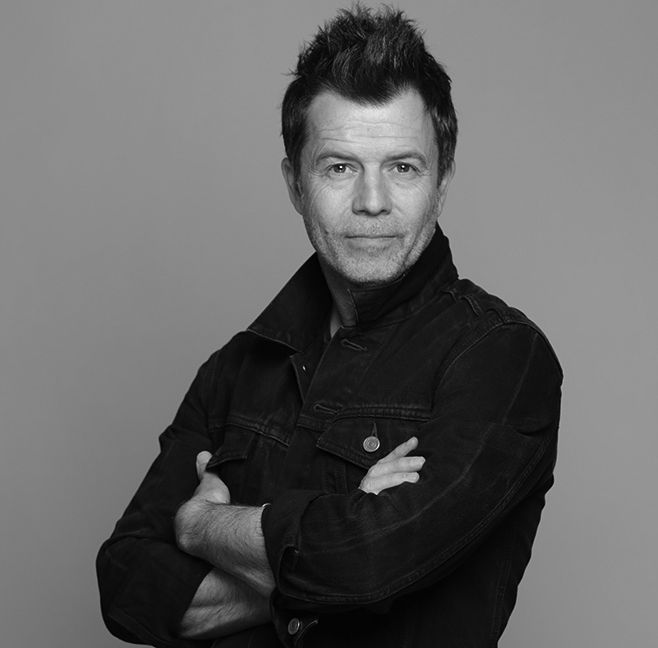 Born in Canada, Jean Michel Colonnier studied architecture and Environmental Design at the University of Waterloo in Ontario. He begins his career in Montreal and starts working in prestigious firms such as Lapointe Magne et associés, as well as Saucier + Perrotte between the years of 1989 and 1994. In 1994 he relocates to Mexico City, where he collaborates in the workshops of Vicente Etchegaray and Enrique Norten in multiple projects and contests. In 1996 he joins HOK, a global design firm in which he is appointed Design Director of the Mexico City office. Driven to elevate the quality of design in corporate and commercial architecture, he founds, in 2005, Colonnier Arquitectos. 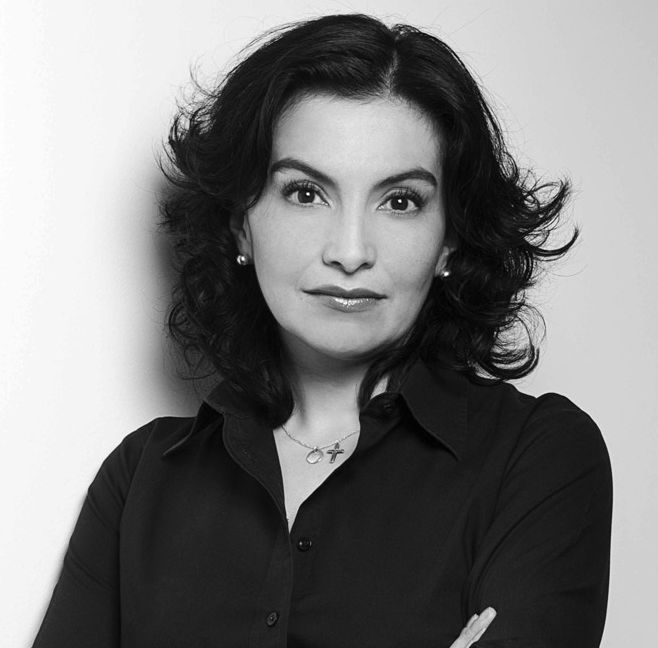 Graduate of Universidad Ibero americana in Mexico City, Teresa Pizano begins her career with residential interiors and architectural projects with Roberto Cancino / Francisco Hanhausen. Later she collaborates with Eskema Arquitectos and in 2000, joins HOK’s Interior design department where she meets and collaborates with Jean Michel Colonnier. In 2005 she joins Colonnier Arquitectos, where she works as a designer and project director. In 2009 she is named director/associate architect of the firm. 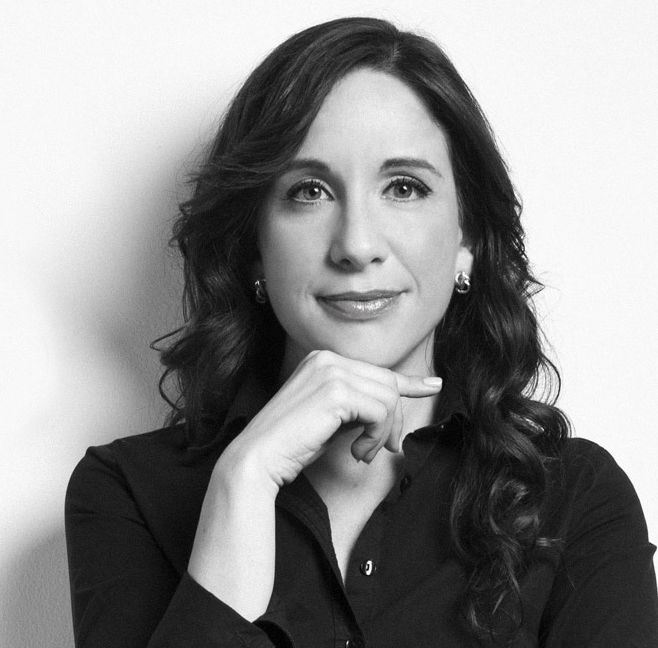 Graduate of Universidad Iberoamericana, Andrea Rodríguez begins her career in 2001 with the architectural firm HOK where she meets and collaborates with Jean Michel Colonnier in various projects. Andrea quickly becomes one of the youngest project manager and designers in the international firm. In 2005 she leaves HOK along with Jean Michel to form part of the original group of architects that form Colonnier Arquitectos where she works as a designer and project manager. In 2009 she is named director/associate architect of the firm. 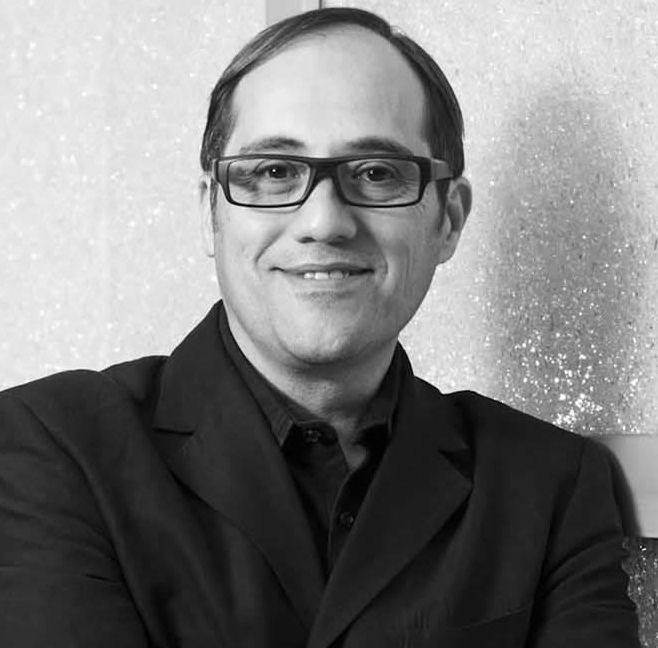 Graduate of the Faculty of Architecture at UNAM, CU, in 1990. While studying, he worked with Jersain Mejía, Gabriel Merigo, Germán Herrasti, with Alberto Kalach + Daniel Álvarez at TAX Taller de Arquitectura X, as well as with Luis Vicente Flores at LVF Arquitectos. From 1992 to 1994 he co-authored the architectural design of the “Tribunal Electoral del Poder Judicial de la Federación”. In 1994 he joins HOK as an associate, in charge of project management, where he meets Jean Michel Colonnier. In 2005 he is invited to join Colonnier Arquitectos, collaborating since then as a designer and project leader. In 2009 he is named director/associate architect of the firm. 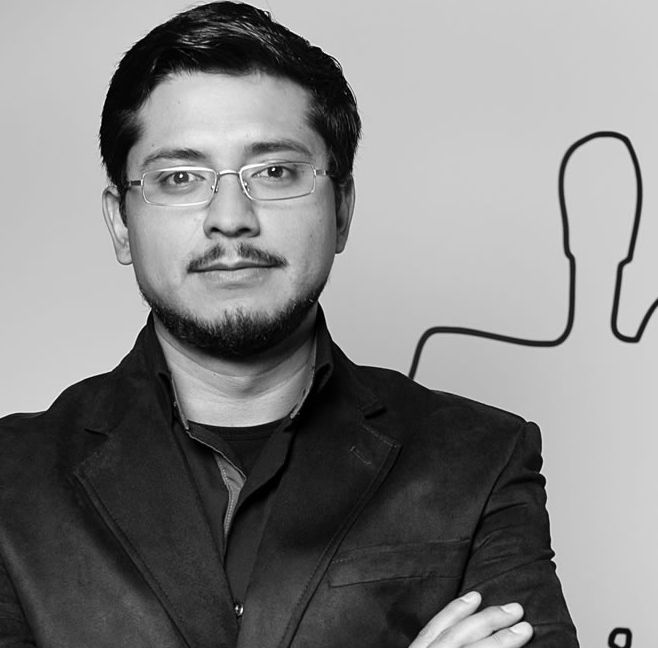 Graduated from ESIA at Insituto Politécnico Nacional, Oscar Osorio wins as a student, first place at Encuentro Nacional de Estudiantes de Arquitectura (ENEA XIII), an association of architecture institutions, 2001. In 2001 he joins Gutierrez Arquitectos where his participation in the design of Casa Quinzaños Gutierrez receives Honorable Mention at the 7th Mexican Biennial of Architecture in 2004. In 2005 he joins Colonnier Arquitectos as an architect. In 2009 he is named director/associate architect. 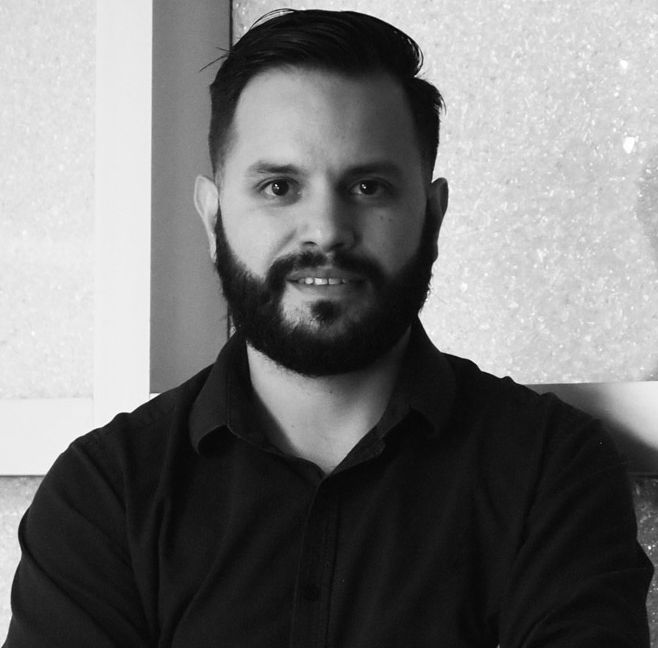 Graduate of the Faculty of Architecture at UNAM, CU, 2004; he completes his studies at Universidad de los Andes in the city of Bogota, Colombia. That same year, he joins Giancarlo Mazzanti’s architect firm in Bogota and works on two library projects: Parque Biblioteca León de Grieff, in Medellin (2004) and Parque Biblioteca España, which was awarded forBest Workatthe 6thIbero-American Biennial ofArchitecture and Urban Planning in Lisbon, Portugal (2008) and in the 16th Panamerican Biennialof Architecture in Quito in the same year. In 2007 he joins Colonnier Arquitectos. In 2016 he is named director/associate architect. 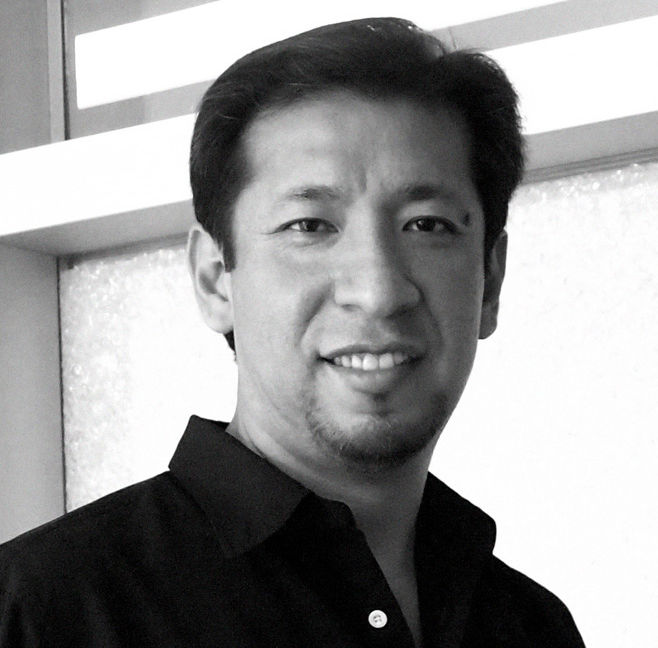 Graduate of the Escuela Profesional de Arquitectura at Universidad Nacional Pedro Ruiz Gallo, UNPRG, Peru 2001. During his studies he developed independant projects and was in charge of the Project Management at Museo Tumbas Reales de Sipán, part of Peru’s National Institute of Culture. In 2005, he wins first prize in an ideas competition for CAP-FAP José Quiñones González National Airport, organized by Peru’s Private Investment Promotion Agency. In 2007 he gets a Master’s Degree in Urban Development and Planning at Universidad Iberoamericana in Mexico City. In 2010 he joins Colonnier Arquitectos as an architect and becomes an Associate in 2018, working as a designer, project director and supervisor. In 2010 he joins Colonnier Arquitectos. In 2018 he is named director/associate architect. 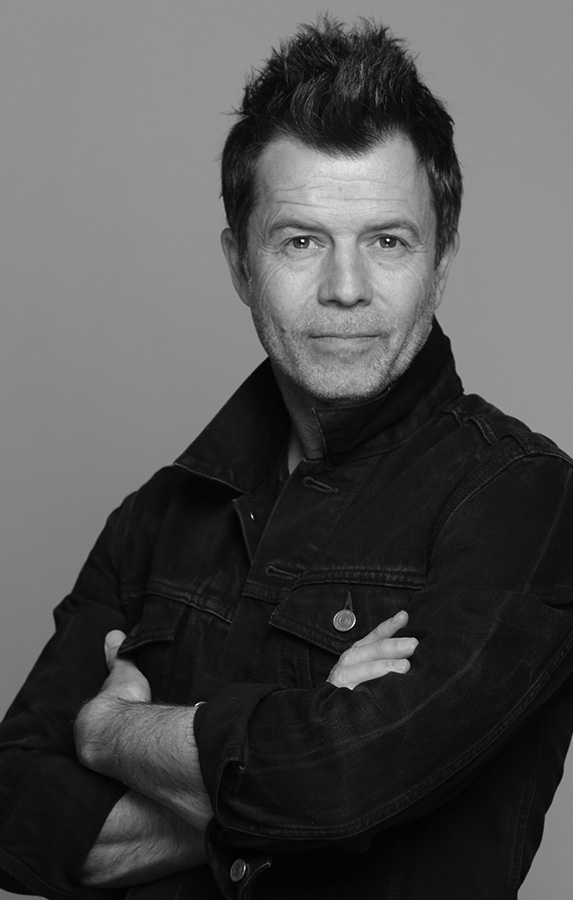 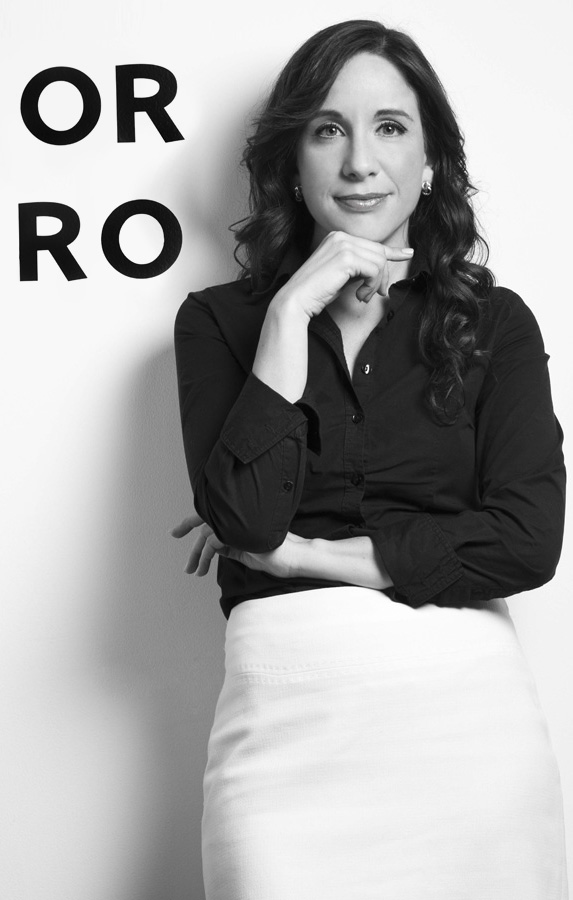 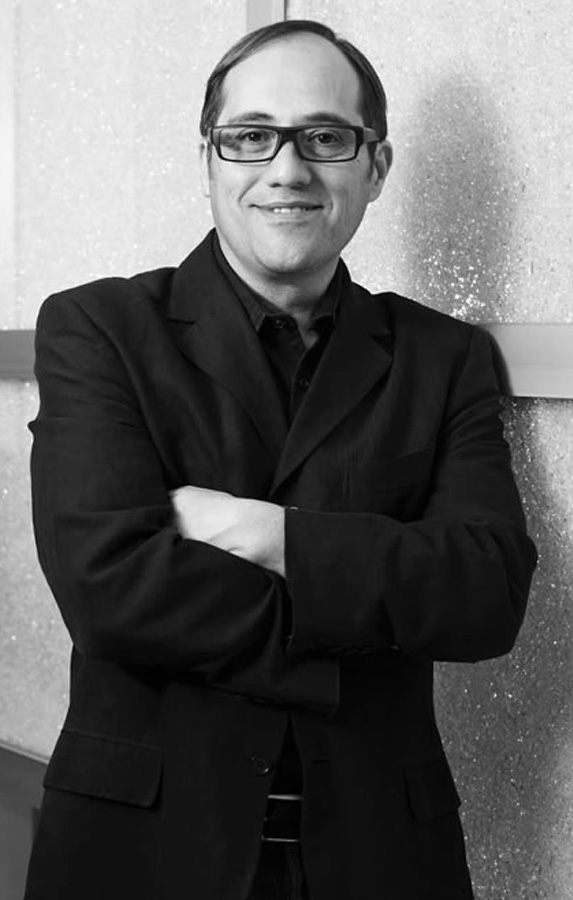 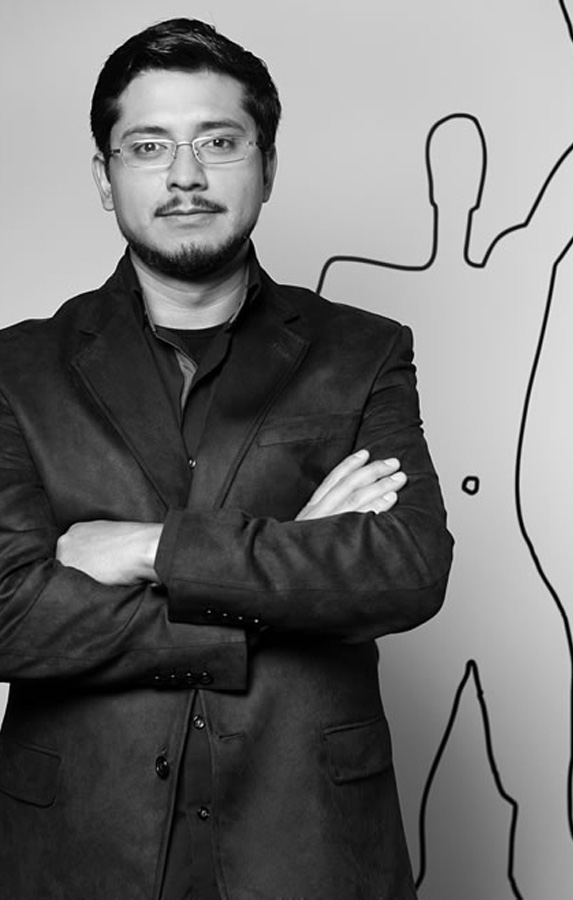 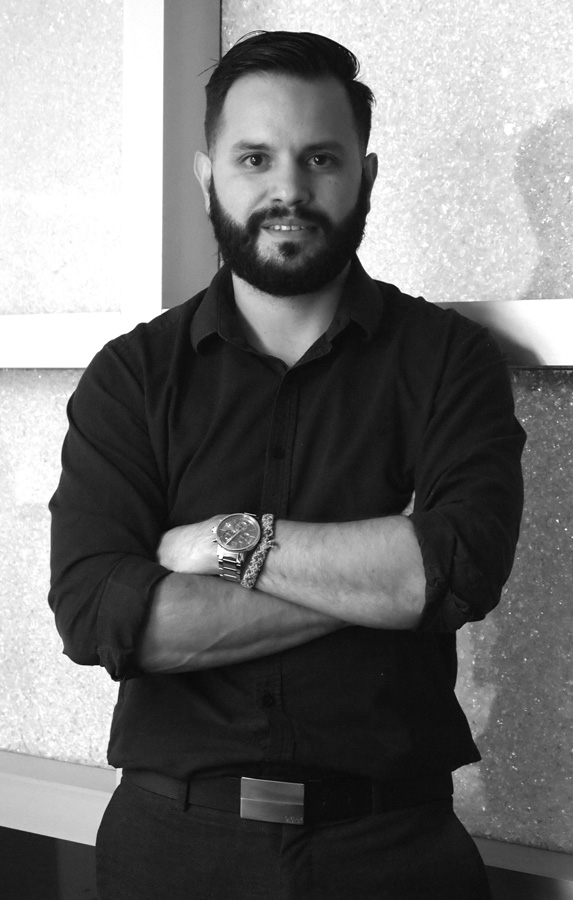 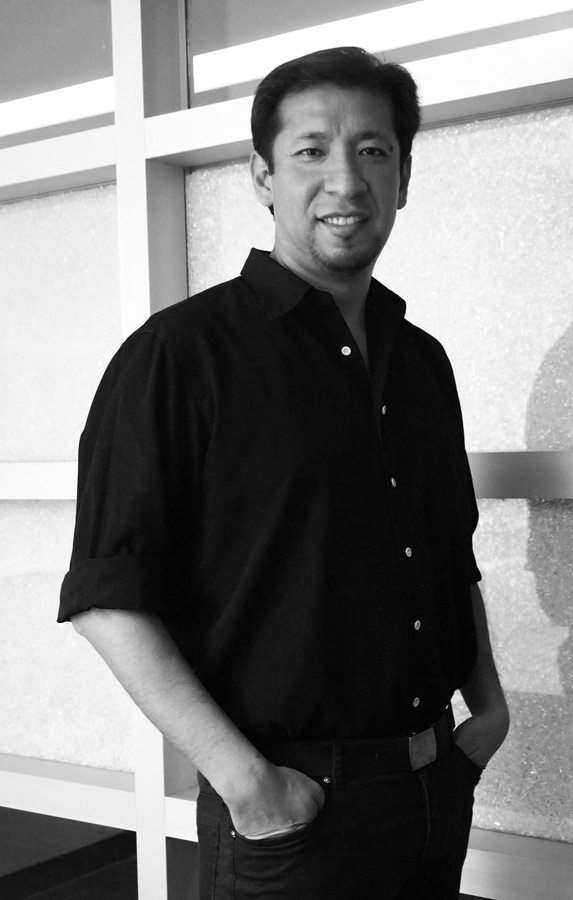